You’re in the process of learning to drive, you have your site on a modest Volkswagen Lupo but it has dawned on you that it is going to be very expensive to own and maintain a car, on top of that you need to pay for fuel. One of the main sucker punches is your insurance. 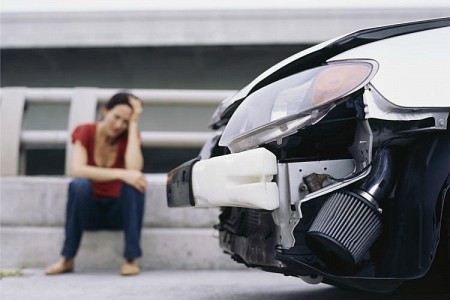 This hits the pocket hard for 2 reasons, first off you have to pay it in big chunks, often once annually, second you feel like you are just giving money away, which you are, as you will likely never see anything in return for the thousands of pounds that you spend because as we all know, insurance companies are glorified protection rackets, who happily take you’re money without giving you anything in return, apart from a pat on the back if you don’t claim anything from them, in the form of a no claims bonus. I mean thanks for the bonus and all, but I could have spent a week in the Bahamas if it wasn’t for your criminally overpriced insurance you gang of parasites.Any time I or one of my friends has got into a small accident, they usually always agree not to even claim from insurance so it doesn’t effect the no claims… Outrageous.

Oh dear I went of on a tangent, now I’ve wasted money and breath on these scumbags. So what cars mean you get robbed less? Our favourite is the Hyundai i10 hatch which won the Carbuyer Car of the Year award in 2014 and also fits in to the insurance group 1. It is also easy on the pockets in other respects: it’s also fuel efficient. There is a pattern I’m afraid, if you don’t like that kind of car you probably wont like the other cars that are cheap to insure, but hey, it’s your first car. 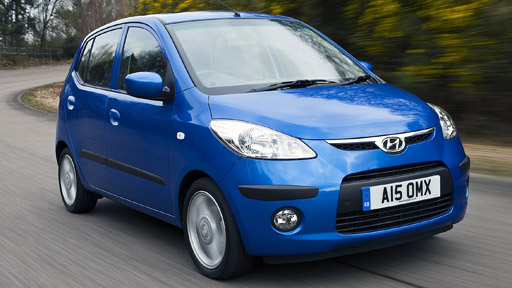 Second favourite for us, all things considered is the Seat Mii, which is another dainty hatchback that will strip you of any man points you thought you had. I had bigger rims on my baby stroller. I can see it now, some poor 17 year old stumbling across this post, excited and filled with hope: “Maybe there are good cars out there cheap to insure? Maybe I don’t have to drive something that looks like an egg on wheels?”. Unfortunately there isn’t…. Or is there?

No…. There isn’t. However there are some cars out there that are relatively cheap to insure if you have the money to get them in the first place. Next car on our list is Citroen, I know what you’re thinking, something rubbish like the Citroen C2? No, this time it’s an SUV, the Citroen C4 Cactus! Hopefully you have rich parents because it is pretty pricey, though relatively speaking the insurance is pretty low and sits in group 7. 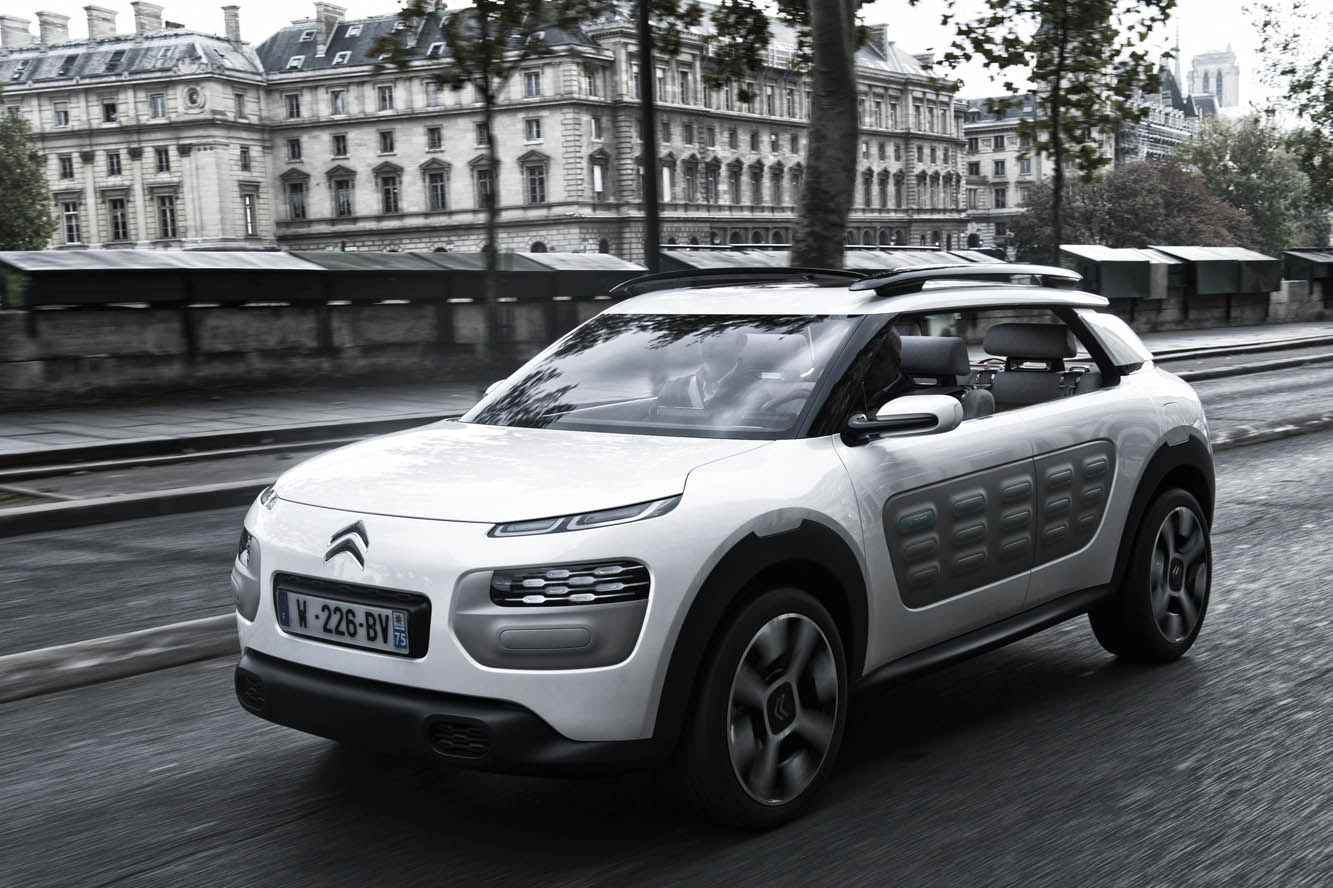