I’ve been seeing a lot of Nissan Qashqai in Cannock recently, and it isn’t just a coincidence. According to sales figures, Nissan are set to break their sales record again this year, for the scond time in a row.

Nissan have had a flying start to 2015, so much so that they are being hailed as the fastest growing based on the market share when compared with last year. This is also reflected in the fact that it is the first time Nissan car registrations have punched in above 11,000 in the first month of the year; it has been the highest selling January the brand has ever seen. 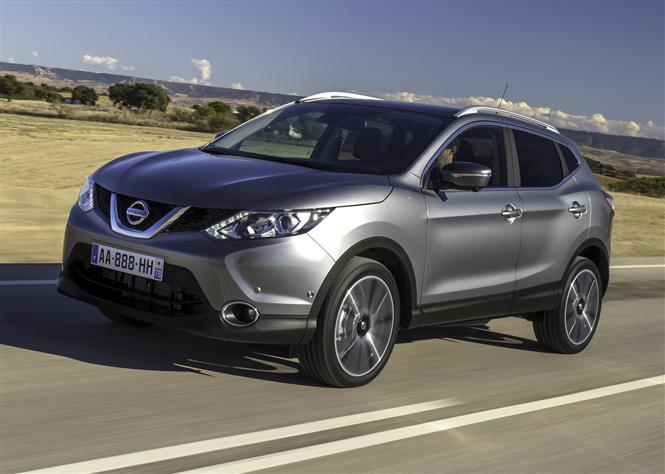 In total Nissan have had 2,277 more registrations than it did last year which amounts to an increase of 25.9% when compared to January 2014. The Qashqai helped play a major part in the bump in sales but other models saw a significant increase in sales including the LEAF, the Note, the Juke and the new Nissan X-trail. Nissan really seem to have found their niche when it comes to crossovers, for a great selection of Used Nissan Qashqais head over to Car Site.